Thinking in Redis: A Quick Introduction 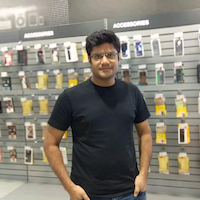 Redis is one of the most known and widely used NoSQL in-memory data structure used by many developers and companies across the world.

In this article, we will learn all about Redis, it's fundamentals and core concepts, and many more...

Redis is defined as an open-source in-memory data structure store which can be used as a database, cache and message broker. It is considered as a NoSQL key-value store.

It's in-memory feature make Redis extremely fast access to data and therefore used frequently as a Cache or as a secondary database supporting the primary one.

You can also think of Redis as a MongoDB database, but MongoDB is a disk-based document store while Redis is a memory-based datastore

So, What is different?

What Redis is NOT?

Let's discuss some of the many features of Redis which can help us in Scaling Redis:

Some of the use cases for Redis:

Redis has a client for about every popular programming language. You can check more on Redis clients here

In this article, we learned what is Redis, some of its features that will help you get started.

In upcoming articles, we would learn more on basic and advanced Redis commands, use different data structures, Integrate Redis with Node.js APIs and learn more on best practices. 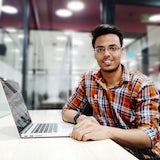 You covered everything nicely. Thanks for sharing. 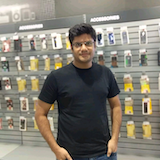 Thanks, a lot Mohd Shad Mirza, Glad you liked it 🥳